Who gets the dog on a divorce

Courts will rarely be involved with the ownership of the family pet on a divorce but mediation allows you to discuss and agree who keeps the pet or how it is shared.

Due to pressures on the court system and the limited time available with a judge, the matters which are considered in the family court are limited. In mediation, we can cover some of what the court may consider to be “smaller” issues as we have the time to discuss talk about what is important to your family. This can include the division of the furnishings in the home (you will often be told that the cost of using solicitors to agree this can outweigh the value of the items), bed times for the children, when they should be allowed mobile phones and what is going to happen to the family pet.

Many years ago I remember being at a local family court for a financial FDR hearing. This is a negotiation hearing where the judge tries to help bring about settlement by giving opinions on how they think the assets should be divided. We had been at court most of the day, we had heard from the judge and the parties were very close to finalising a financial agreement. It had been very difficult to bring the parties close to an agreement but we were nearly there. The settlement almost fell apart as one party wanted to keep a small amount of reclaimed bricks. The other party felt that they had given up so much and they were finding it very difficult to agree this small request. Although the bricks had a limited value compared to the house, pensions and savings they had managed to agree the division of, they were reaching their limit of compromise. Mediation gives you space to consider these smaller items which going to court may not allow.

Another subject which can be difficult is the family pet, particularly the dog. I’m a dog owner, I know that in most families the dog is like another member of the family. It can be very difficult to work out what is to happen to the pet. Family legislation does not really cover who should get to keep the pet, it would normally fall to the civil court to look at who legally owns the dog if there were to be a court dispute. I’ve never seen a family get as far as a court application about a pet. However, it can be an emotive subject. In some families, the decision will be that the pet will move between the two homes. In others, one may end up keeping the pet as they are available to care for it during the working week and the other is not. Sometimes, the other person will come and take the dog out for walks at agreed times or care for the dog during holiday times. We usually find a resolution in relation to the pet.

In mediation, right at the beginning of the process we will set an agenda of matters to be discussed. The agenda will change as the process continues but you can talk about what is important to you and find a resolution to these matters. We will be able to make time to work out the arrangements for the assets, what age the children should be allowed a mobile phone or how the contents are to be divided. And for those of you wondering, we did manage to settle the case and my client agreed their ex partner could retain the bricks. It was a tough decision but one made after they took a break and went for a short walk outside the court building. 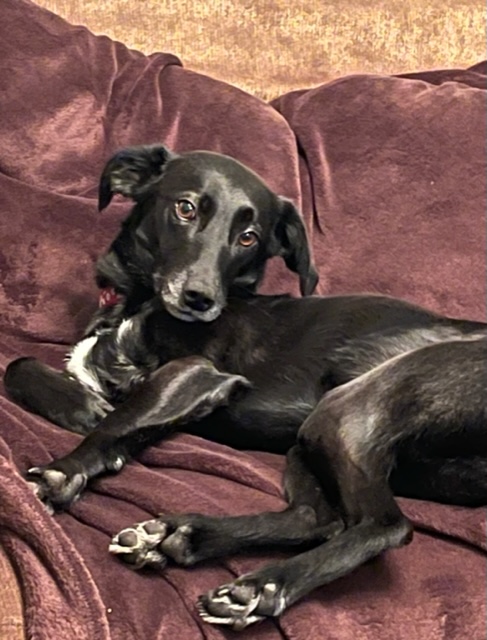 Divorce and Separation / Children / Living together /